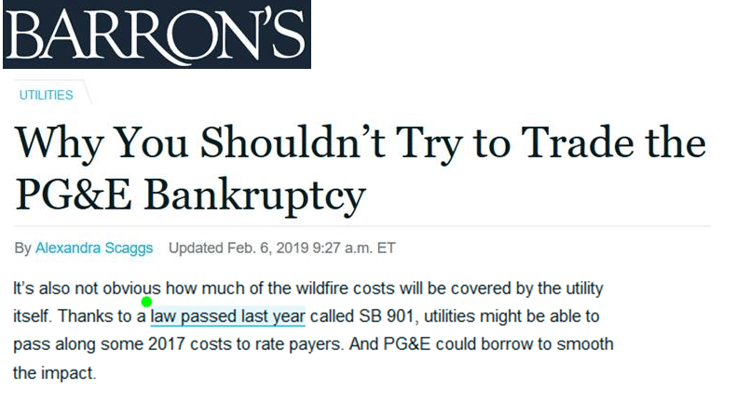 Feb 2019 - Here is a quick look at some of the recent media mentions clients have received for their insights and commentary published on JD Supra:

This sampling of recent media visibility does not include the regular use of JD Supra clients as background sources when reporters and editors reach out directly for subject matter experts while researching their news stories. For more information, see JD Supra results: Media Attention.

We Wrote a Popular Post! Now, How Do We Repeat the Success?

3 Editorial Practices That Keep Your Readers Coming Back for More

Have questions? We're here to help. Shoot me an email or schedule a call.